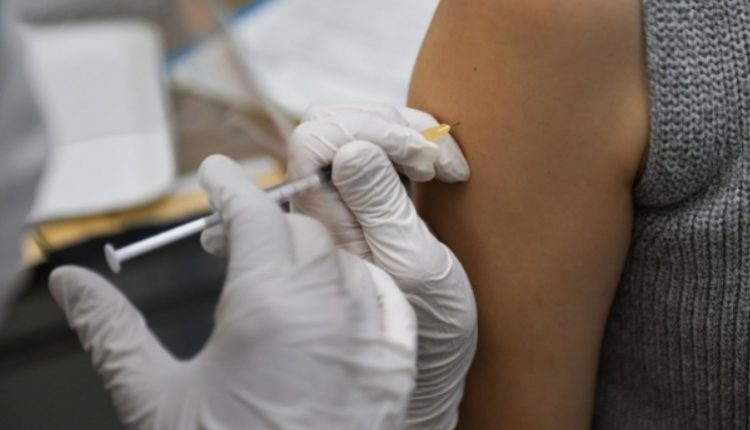 Tokyo: More than a week after the domestic distributor received reports of contaminants in some vials, Japan suspended the use of 1.63 million doses of Moderna Inc’s COVID-19 vaccine on Thursday.

The decision to stop using doses from three separate lots was made after discussion with the country’s health ministry, the Japanese drugmaker said in a statement.

Takeda is the local distributor of the vaccine developed by Cambridge, Massachusetts-based Moderna.

A Moderna spokesperson confirmed the halt of some batches in Japan and said it is currently investigating.

” Moderna confirms having been notified of cases of particulate matter being seen in drug product vials of its COVID-19 vaccine,” Moderna said in a statement.

“The company is investigating the reports and remains committed to working expeditiously with its partner, Takeda, and regulators to address this,” it added, referring to Japan’s Takeda Pharmaceutical.