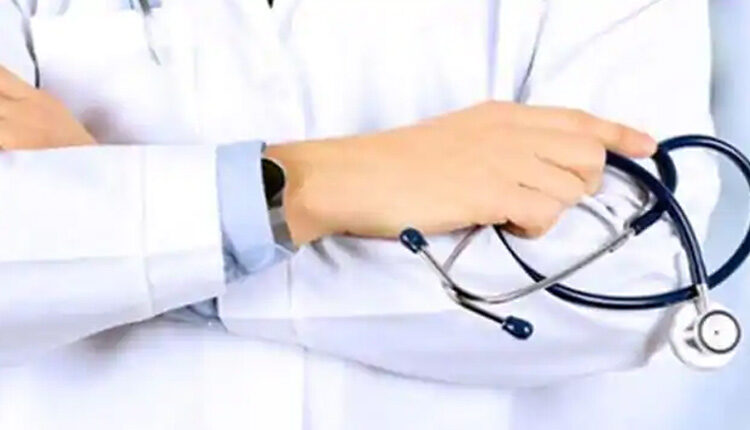 According to Business Insider, which reported the case citing BMC Infectious Diseases, doctors noted that the symptoms shown by the man were consistent with those shown by patients with restless leg syndrome (RLS). Additionally, in yet another feature common with RLS, he was able to get some relief via exercise, the report noted.

Tests, however, concluded that except a few haemorrhoids, the senior citizen was absolutely fine. There were no issues such as brain abnormalities, bladder disturbances etc. Restless feeling, anxiety and insomnia were the only health issues that he faced after recovering from Covid-19, the Business Insider report said.