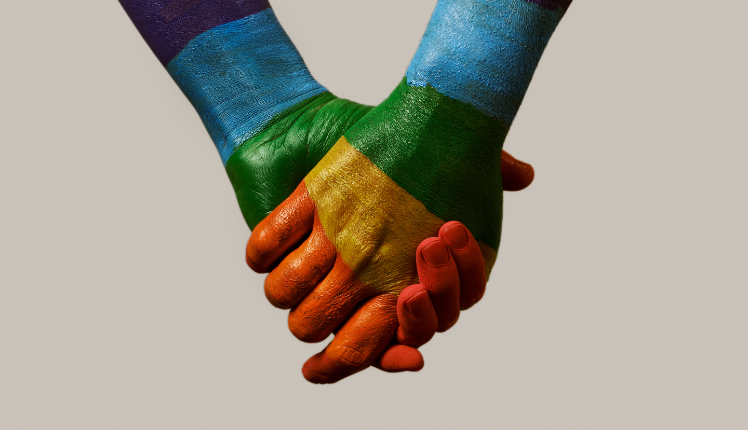 Tokyo: In a setback to the rights of homosexual people in Japan, a court in Japan ruled on Monday that the ban on same-sex marriages in the country is not unconstitutional.

The ruling is a reversal of an earlier ruling in March 2021 that said the ban was unconstitutional. The advocacy group Marriage For All Japan called Monday’s ruling “a very disappointing and disappointing decision”.

According to Reuters, three same-sex couples—one male, one female— had filed the case in the Osaka district court, claiming that being unable to marry was unconstitutional. The case also demanded 1 million yen ($7,414) in damages for each couple. The court rejected all the claims.

The group Marriage For All Japan, which campaigns for marriage equality, said in a Twitter post they would appeal the ruling in the High Court.

Japan remains the only Group of Seven countries that does not recognise same-sex marriages. Its constitution defines marriage as being based on “the mutual consent of both sexes”, according to Reuters.

The ruling dashes activists’ hopes of raising pressure on Japan’s government to address the issue after a Sapporo court in March 2021 decided in favour of a claim that not allowing same-sex marriage was unconstitutional.

The ruling triggered a surge of comment in social media in the country, where public support for same-sex marriage has been increasing in opinion polls.

“Unbelievable,” tweeted one lawyer working on third case on the issue being heard in Tokyo, with a verdict due later this year.

Japan’s constitution defines marriage as being based on “the mutual consent of both sexes”. But the introduction of partnership rights for same-sex couples in the capital of Tokyo last week, along with rising support in polls, had increased activists’ and lawyers’ hopes for the Osaka case.