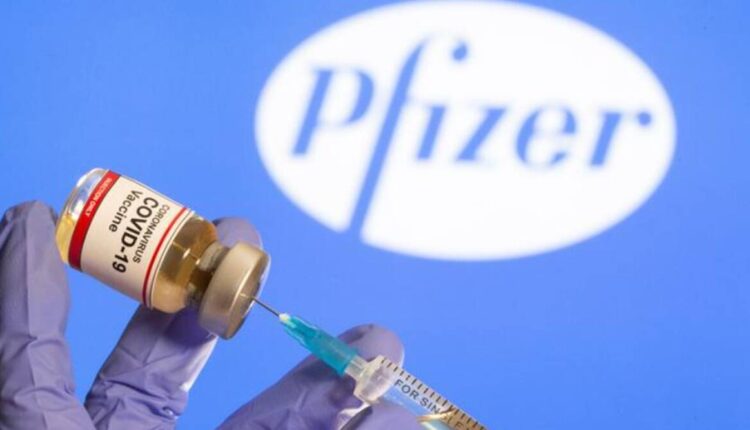 Tokyo: Japan’s Health Ministry said on Sunday that it has officially approved Pfizer Inc’s COVID-19 vaccine, the first greenlit for domestic use, clearing the way for the nation to start inoculating health workers in few days.

The fast-track approval by the Ministry of Health, Labor and Welfare is a major step forward in the country’s efforts to bring the pandemic under control.

It comes at a time when there is widespread public dissatisfaction with Prime Minister Yoshihide Suga’s response to the public health crisis and when there are less than six months until the Tokyo Olympics and Paralympics.

US pharmaceutical giant Pfizer and its German partner BioNTech SE have said data from late-stage clinical trials showed the vaccine to be 95 percent effective at preventing symptoms of COVID-19.

Japan received a shipment of some 400,000 doses from Pfizer’s factory in Belgium on Friday, the same day a health ministry panel said it found no issue with approving the vaccine for use on people aged 16 or older. Two shots are to be administered three weeks apart.

First in line to be inoculated are about 20,000 doctors and nurses who have agreed to participate in a study to track potential side effects and the frequency with which they occur. Vaccinations are expected to start Wednesday at a medical facility in Tokyo before expanding elsewhere.

A further 3.7 million frontline health workers are to begin receiving the vaccine in March, followed by 36 million people aged 65 or older from April at the earliest.

People with preexisting conditions such as diabetes or heart disease and those working at elderly care facilities will come next, then, finally, the general population.