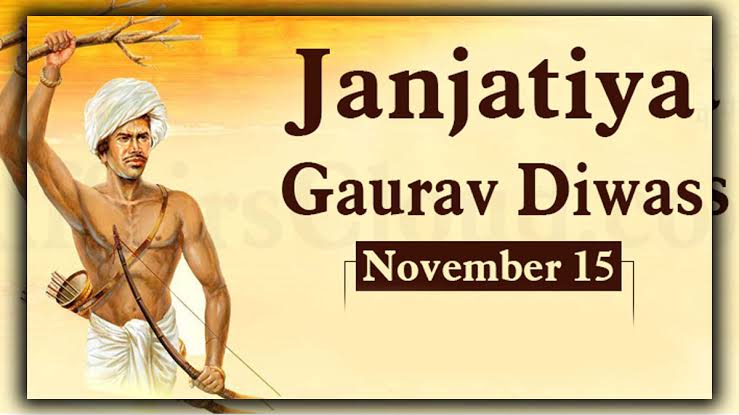 Jharkhand: November 15 is celebrated as Janjatiya Gaurav Diwas or Tribal Pride Day to honour tribal freedom fighter, Birsa Munda. Born in 1875, Birsa Munda led a rebellious movement against British colonial rule and conversion activities in the areas of the Bengal Presidency, which today are part of Jharkhand. His rebellion in the Munda belt of Khunti, Tamar, Sarwada, and Bandgaon helped in the revival of traditional tribal culture.

Birsa Munda died at the young age of 25 in British custody at the Ranchi jail. However, in his limited years, Birsa Munda’s contribution to tribal causes earned him the title of ‘Bhagwan’ or Lord.

On November 10, 2021, the Union Cabinet declared November 15 as ‘Janjatiya Gaurav Divas’ marking the birth anniversary of the revered leader and saluting his contributions to India’s freedom movement.