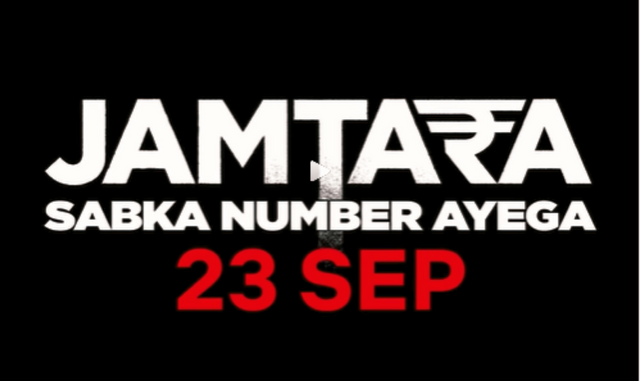 Take A Look At The Trailer:

In the trailer, we see the enormous growth in phishing in Jharkhand’s Jamtara village. The show is based on true events. Season 2 teases bigger scams and unseen threats weaving in old rivalries with new characters, bringing things to a head as Gudiya (Monika Panwar) takes on Brajesh (Amit Sial).

Jamtara: Sabka Number Aayega’s first season garnered a lot of love from the audiences and critics because of its raw, real and riveting nature.

I Want Mustafizur Rahman To Become The Leader Of The Bangladesh Bowling Attack: Sanjay Manjrekar

YRF’s The Romantics Trailer To Be Release Tomorrow…