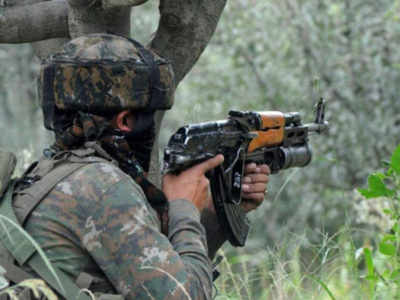 New Delhi: Pakistan has violated ceasefire in the Samba sector of Jammu and Kashmir at 6 am on Monday, according to Border Security Force.

The BSF said the violation comes after the announcement of a ceasefire from midnight of February 24 to 25 between India and Pakistan. The two countries agreed to cease firing along the Line of Control (LoC) and all other sectors with effect from midnight of February 24 to 25. The discussions were held between the Director Generals of Military Operations of India and Pakistan in this connection.

One Sepoy was killed on February 4 when Pakistanis resorted to an unprovoked ceasefire violation on the line of control (LoC) near the Sundarbani Sector of Jammu and Kashmir in Rajouri district.