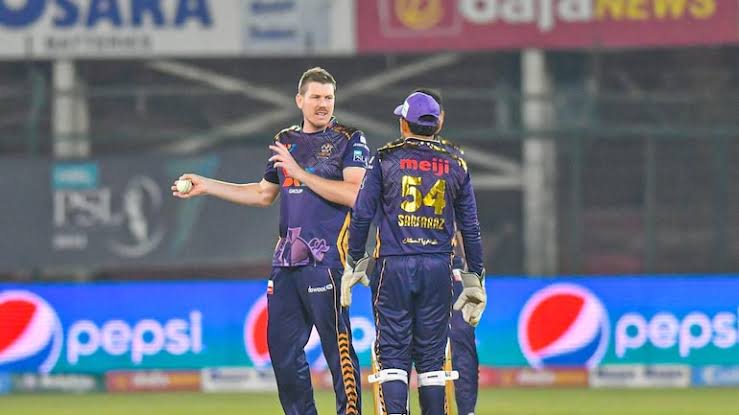 Faulkner on Saturday took to Twitter describing the treatment by the PCB as a ‘disgrace’ and accused the Board of ‘continuing to lie’.

According to ESPNCricinfo, Faulkner got into a heated argument over the phone with a PCB and threw helmet and bat onto a chandelier in the hotel lobby. The southpaw apologised to the Pakistan fans in his tweet.

Faulkner has not played the past three games for Quetta Gladiators, who have not commented on the issue. PCB released a statement saying it had “regretfully taken note of Mr James Faulkner’s false and misleading accusations.”

“I’ve been here the whole duration and they have continued to lie to me.”

“It hurts to leave as I wanted to help to get international cricket back in Pakistan as there is so much young talent and the fans are amazing. But the treatment I have received has been a disgrace…” he added.