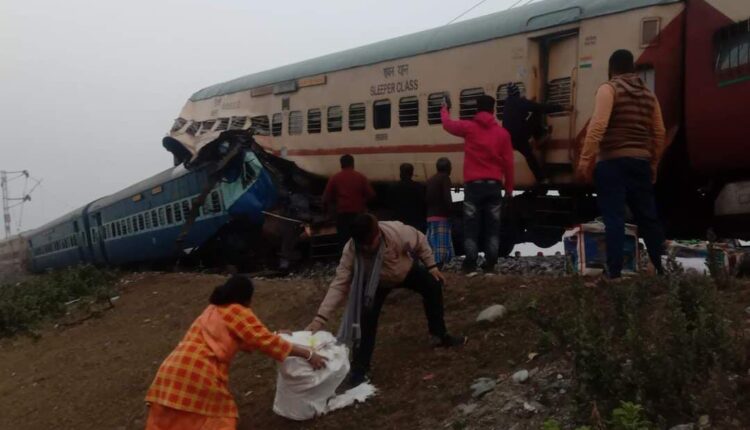 Kolkata: The Commission of Railway Safety to start a high-level inquiry to probe the train accident, after multiple bogies of the Guwahati-bound Bikaner Express derailed in West Bengal’s Jalpaiguri district on Thursday.

The Commission of Railway Safety, which comes under the Ministry of Civil Aviation, is India’s rail safety authority which investigates serious rail accidents. The reason for the derailment on Thursday is unclear as of now.

Meanwhile, West Bengal Chief Minister Mamata Banerjee wrote on Twitter that she was “deeply concerned” to hear about the “tragic accident”. She said senior officials of the state government were supervising rescue and relief operations and those injured would receive medical attention as soon as possible.

Till the last update came in, as many as three people died after multiple bogies of the Bikaner Express (15633) derailed in West Bengal’s Jalpaiguri district on Thursday. Some estimates suggest that as many as 12 coaches suffered damage when the derailment took place.

Meanwhile, the Indian Railways announced ex gratia relief of Rs 5 lakhs for deceased, Rs 1 lakh for severely injured, and Rs 25,000 for those with minor injuries.