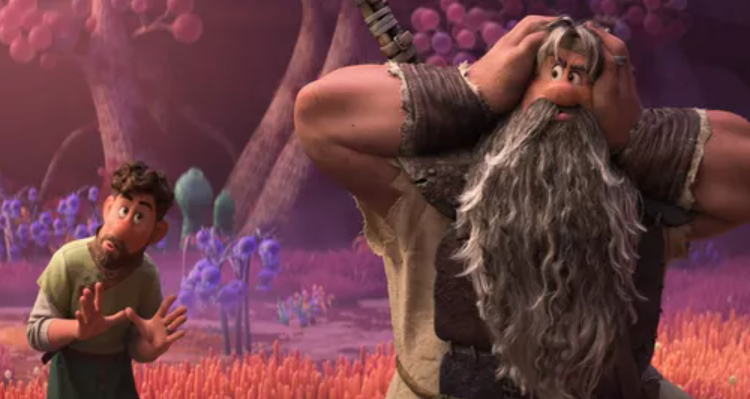 New Delhi: The makers of the upcoming animated film Strange World has been released a new trailer from the film. Releasing on the 25th of November, the feature film introduces a legendary family of explorers, the Clades, as they attempt to navigate an uncharted, treacherous land alongside a motley crew that includes a mischievous blob, a three-legged dog and a slew of ravenous creatures.

Talking about the film, Strange World revolves around three generations of the Clade family who overcome their differences while exploring a strange and oftentimes hostile world.

Strange World is helmed by Don Hall co-director/writer Qui Nguyen who previously worked on films like Raya and the Last Dragon. In India, the film will be releasing several languages including English, Hindi, Tamil and Telugu.