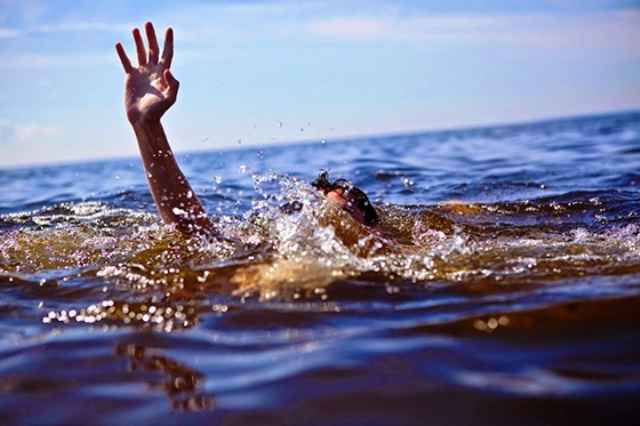 Jajpur: Two youths drowned in Bramhani river after they ventured into the river for bathing. The incident was reported from Bari block of Jajpur district.

The deceased were identified as Jitendra Panda and Sunil Mishra of Balia village.

According to reports, Jitendra along with Sunil had ventured into the river for bathing this morning when they swept away by strong undercurrents. The matter came to fore after the duo did not came back for long time.

Later, Fire Service personnel reached the spot and recovered the bodies from the river.

A case of unnatural death has been registered and the bodies were sent for autopsy, sources said.

Modi Congratulates Ebrahim Raisi On His Election As President Of Iran