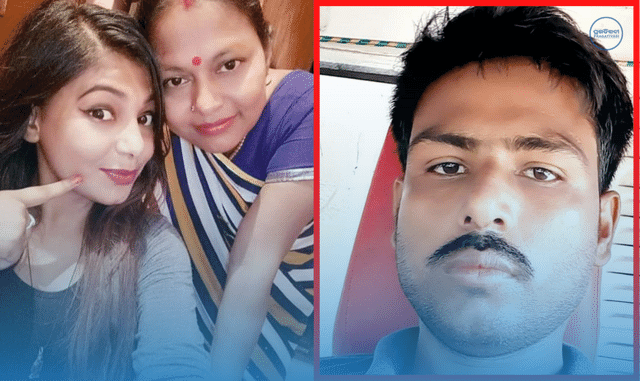 Jajpur: A woman and her daughter, who died in an accident at Barada Chhak on the Chandikhole-Duburi NH at 6 PM on Wednesday, were intentionally mowed down by a truck driver following an argument, Jenapur police said on Thursday.

Taking a suo-moto cognizance in the case, the police today arrested the accused truck driver, identified as Amar Swain, a native of Totakana under Sanparu panchayat under Dharmasala block in Jajpur district.

Police said a case (206/22) has been registered into the incident and the accused will be forwarded to the court on Friday. Jenapur PS IIC Umakanta Nayak is investigating the case while the bodies of the deceased woman and her daughter have been sent to Badachana Community Health Centre (CHC)  for post-mortem.

According to sources, Shilpika Chakraborty and her daughter Sonali were returning to their home in Sukinda area on a scooter after attending the 11th day last rites of the family member in Kendrapara. However, the truck driver started trailing them. He also passed lewd comments and made obscene gestures toward them.

Sonalika, who was driving the scooter, stopped near Aruha Chhak and intercepted the truck to confront him for such behaviour. Soon quarrel broke out between them and the locals intervened to cool them.

After that, the woman-daughter duo left for their native place. But little did they know that the truck was again trialling them. They were near Duburi Chhak when the truck driver, in a fit of rage, mowed down their scooter killing the woman and her daughter on the spot.

Police said the accused also overturned the truck on the road to stage it as an accident. And after the truck turned turtle, the driver fled the spot. However, during the initial probe, the police came to know that the driver of the truck involved in the accident had an altercation with the woman and her daughter and had threatened to kill them.