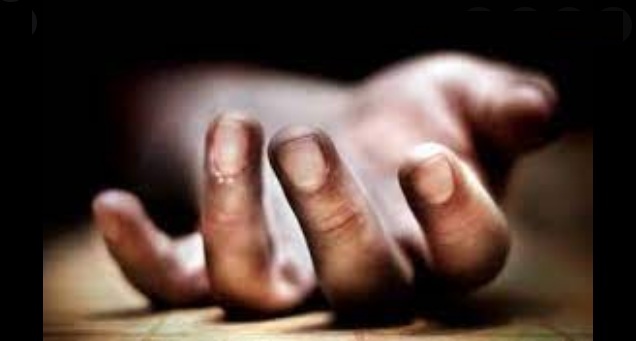 Jajpur: School Boy Ends Life After Parents Scold Him For Not Studying

Balichandrapur: A 12-year-old boy at Dekudi village in Balichandrapur of Jajpur district allegedly committed suicide after his parents stopped him from playing and asked him to focus on his study, the police said on Tuesday.

The deceased has been identified as Manoj Behera, son of Kunja Behera of the same village.

According to the police, the boy was studying in Class 7. His parents had found him playing outside instead of studying. Although his parents had tried their best to dissuade him, he ignored them.

On Tuesday, when his parents forced him to study, the enraged boy locked himself inside a room. He was later found hanging from the ceiling fan with a rope, police added.

“We have registered an unnatural death case and sent the body for postmortem. We are waiting for the report,” a police official added.