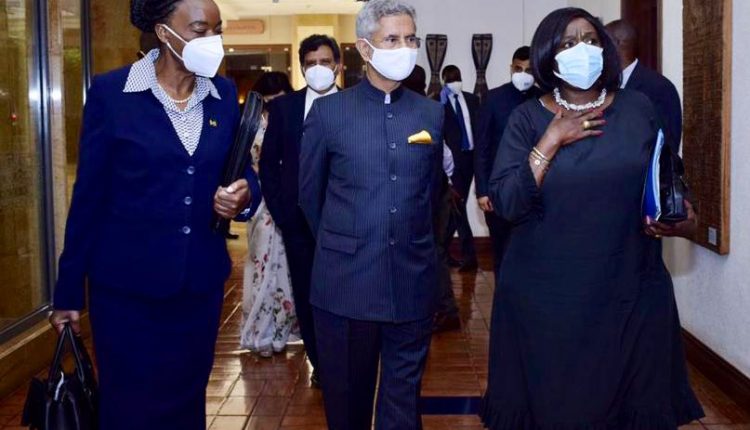 Taking to Twitter, Jaishankar thanked his Kenyan counterpart Raychelle Omamo for chairing the meet, while thanking other Kenyan ministers for their contributions

Jaishankar arrived in Kenya on Saturday on a three-day visit to strengthen India’s relations with the major East African country. He has also interacted with the Indian-origin community, which is an important bridge between India and Kenya.