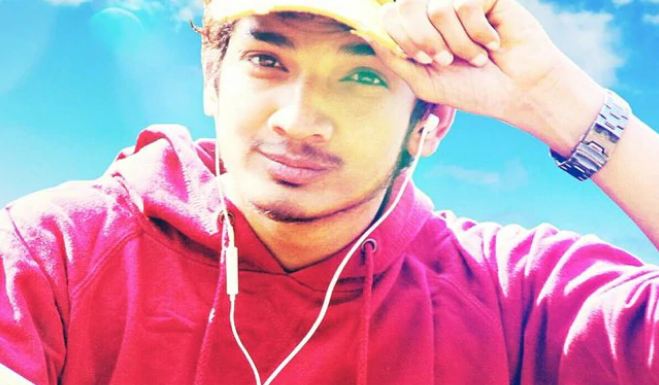 The apex court had also issued notice to the Madhya Pradesh government.

Munawar Faruqui moved the Supreme Court for bail late on Thursday. A bench of Justices RF Nariman and BR Gavai will consider the special leave petition filed against the order passed by the Madhya Pradesh High Court on January 28.

The Madhya Pradesh High Court had last week refused bail to the comedian Munawar Faruqui and noted that to “promote harmony” is one of the constitutional duties.

Faruqui and four others were arrested on January 1 following a complaint by a BJP MLA’s son that objectionable remarks about Hindu deities and Union Home Minister Amit Shah were passed during a comedy show at a cafe in Indore on New Year’s day. One more person was arrested subsequently.

US will confront China: Biden