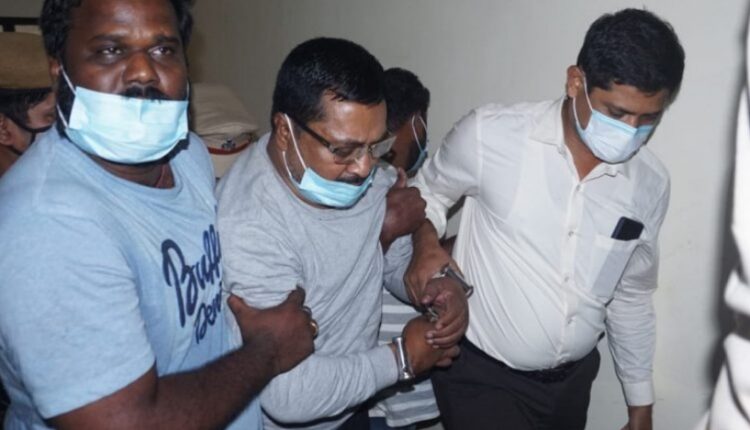 According to reports, police constable Md Mousim and a warder of Sambalpur Circle Jail, Shiba Narayan Nanda, have been arrested. Police said the duo was involved in Hyder’s escape plan.

Sheikh Hyder, a notorious gangster who was serving jail term in Sambalpur Circle Jail, was admitted to Cuttack SCBMCH due to some health issue. However, he managed to flee from the hospital on April 10.

After a 120-hour operation by special teams, fugitive Sk Hyder was nabbed by police from Sangareddy district in Telangana.

Hyder was brought back to Odisha and produced before the Cuttack JFMC, and the court granted a 7-day remand to Mangalabag Police. However, his remand period was put on hold after the notorious gangster was found COVID-19 positive. At present, Hyder has been put on an isolation ward at Choudwar Circle Jail.