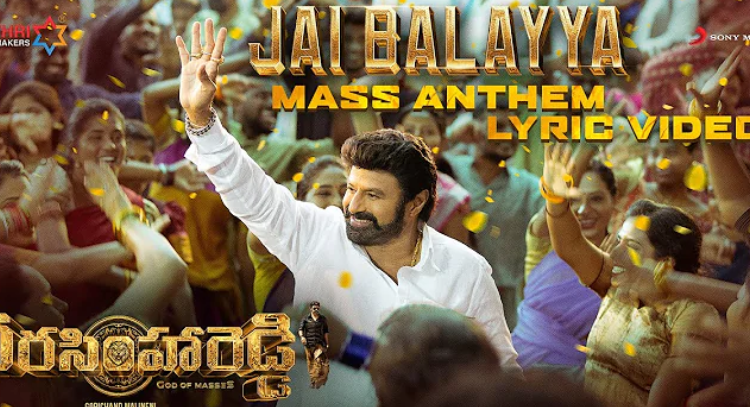 New Delhi: The makers of the upcoming mass entertainer Veera Simha Reddy have released the lyrical video of the primary track from the project titled Jai Balayya.

Check out the song below:

The film also stars Shruti Haasan as the female lead, whereas Kannada star Duniya Vijay is making his Tollywood debut with this movie. In addition to this, Varalaxmi Sarathkumar will also be seen in a prominent role in the film, along with Honey Rose, Lal, Chandrika Ravi, and P. Ravi Shankar in secondary roles.

Guardians of the Galaxy Vol 3 trailer out!