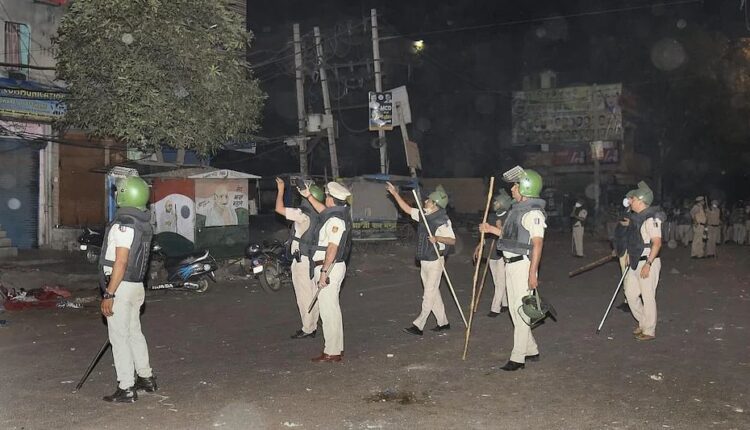 New Delhi: Delhi Police on Monday arrested a man who allegedly opened fire during the Jahangirpuri violence in Delhi on April 16.

A video that the police said is circulating on social media shows a man in a blue kurta opening fire during the incident.

“The 28-year-old man in the blue kurta, Sonu alias Imam alias Yunus, whose video was being circulated on April 17 on social media for opening fire during the violence in the Jahangirpuri area, Delhi, on April 16, has been nabbed,” police said.

Earlier in the day, a team of police personnel had gone to Sonu’s house for search and examination.

Two more arrests were made today by the Delhi Police in the Jahangirpuri violence case, taking the tally to 25 so far. Of the two, one reportedly has admitted to supplying glass bottles to rioters to throw at the procession and the other is Sonu Sheikh, the man who was caught on camera opening fire at the crowd.

Summative Assessment II For Class X Exams: Admit Cards To Be Out Tomorrow