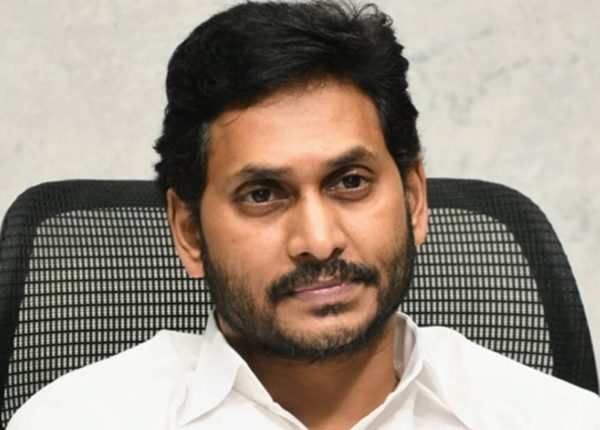 New Delhi: Andhra Pradesh Chief Minister Jagan Mohan Reddy on Thursday extended support to NDA presidential candidate Draupadi Murmu, who will be the first tribal woman to hold the position if she wins.

CM Jagan believes that it falls in line with the emphasis he has always given to the representation of the SC, ST, BC, and minority communities, according to an official statement by the state government.

In the last three years, Jagan has given great importance to the upliftment of these communities and even ensured they were represented well in the cabinet, with them being the lion’s share of 70 percent.

The Chief Minister’s Office (CMO) said in a statement on Thursday night that Jagan Mohan Reddy will not be present during filing of nomination due to the State Cabinet meeting which was already scheduled.

Apart from the YSRCP, the BJD of Naveen Patnaik has also supported Murmu, who comes from Odisha’s Mayurbhanj district. The Odisha chief minister on Wednesday appealed all the members of the state Assembly, cutting across party lines, to extend unanimous support to “elect the daughter of Odisha – Draupadi Murmu to the country’s highest office”.