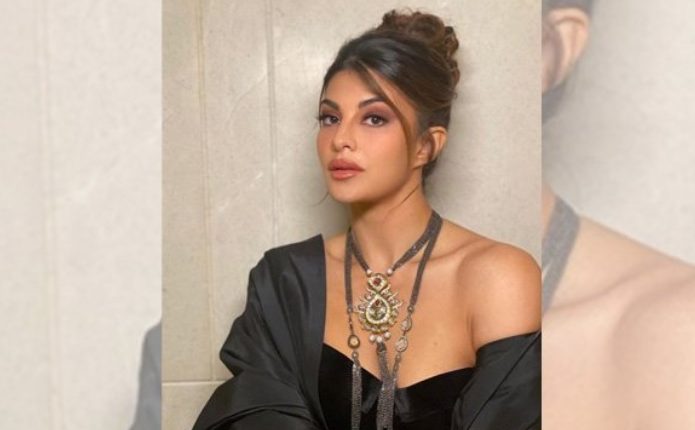 The actor whose assets of Rs 7.27 crore were attached by the central agency has also sought permission to travel to France and Nepal.

In connection with the case, a lookout circular was issued against her because of which she was stopped from travelling abroad in December last year.

As the probe is on and Jacqueline’s connection with Sukesh Chandrashekhar is being investigated, the actor is not allowed to leave the country. She was briefly detained at the Mumbai airport as she was all set to travel to Mumbai and then was released and allowed to go home.

The actor has been interrogated several times in connection with the case.