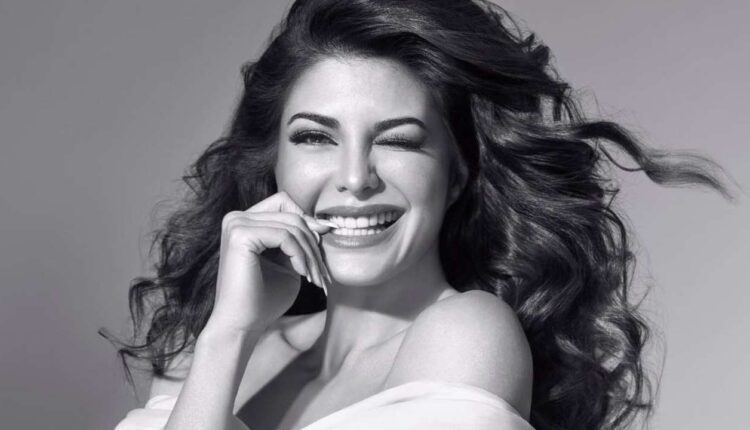 Jacqueline Fernandez will begin shooting with Akshay, Kriti, and Arshad from the first week of January in Jaisalmer. Directed by Farhad Samji, the film will be reportedly shot in places like Gadisar Lake and Jaisalkot. Akshay Kumar’s eponymous character in the film ‘Bachchan Pandey’ is a gangster who aspires to be an actor, while, Kriti Sanon will essay the role of a journalist, who harbours dreams of becoming a film director.

Recently, Arshad Warsi has been roped in to play the role of Bachchan Pandey’s friend.

The film is helmed by Farhad Samji and produced by Sajid Nadiadwala. It is expected to release in 2021.

Meanwhile, Jacqueline has completed her Bhoot Police shoot and may reportedly return to the city soon.