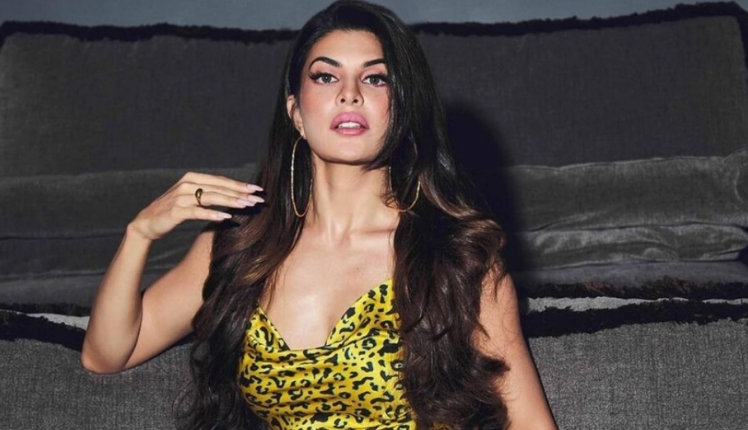 Mumbai: Bollywood actress Jacqueline Fernandez has been allowed by the court to travel abroad to attend the International Indian Film Academy (IIFA) awards.

The actress can travel to Abu Dhabi between May 31 to June 6.

The actress was banned from leaving India by the Enforcement Directorate (ED) as she is being investigated by the agency in the Rs 200-crore extortion case involving conman Sukesh Chandrashekhar.

The actress has submitted details about the hotel she will be staying at while she’s in Abu Dhabi. She will also furnish her itinerary to the authorities.

On Saturday, the court suspended the Look Out Circular (LOC) against Jacqueline Fernandez and granted her permission to travel to Abu Dhabi from May 31 to June 6. She has also been asked to submit a deposit to the tune of Rs 50 lakh as surety.

The court order added that the actress shall inform the investigating agency about her return.