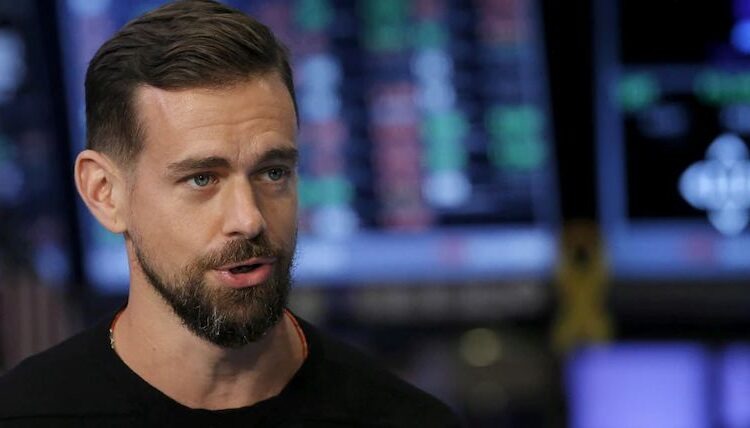 The post, sent from Jack Dorsey’s account in March of 2006, received offers on Friday that went as high as $88,888.88 within minutes of the Twitter co-founder tweeting a link to the listing on ‘Valuables by Cent’ – a tweets marketplace.

On Friday he posted a link to “Valuables @Cent,” an online marketplace for tweets where, the site says, investors or collectors can “buy and sell tweets autographed by their creators.”

The top bid Saturday for Dorsey’s tweet — $2 million — came from Justin Sun, the founder of TRON, a platform for blockchain, the technology underlying cryptocurrencies. He also heads the BitTorrent streaming platform.

Once a user buys the tweet, he would have the sole right over Dorsey’s tweet. It is undeniably one of the most popular tweets of the platform but definitely not worth the money people are offering to buy it. As per Reuters report, the highest bid for the tweet stood at $100,000 (roughly Rs. 73.1 lakh) at 0125 GMT (6:55 am IST) on Saturday.

China’s huge ‘Long March’ rocket to “fall back” to…

How Can You Calculate Credit Score? And How to Boost it?