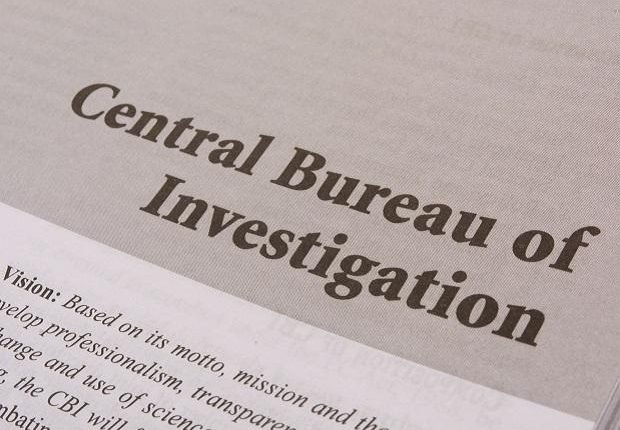 Srinagar: A team of the Central Bureau of Investigation (CBI) conducted searches at the government accommodation of former deputy commissioner of Srinagar Shahid Choudhary in connection with an alleged arms and guns license scam in Jammu and Kashmir.

Over 2.78 lakh illegal gun licences have been issued by district magistrates for money, the agency said, in what is believed to be India’s biggest arms licence scam.

In a statement, the CBI said they conducted searches at 40 locations including 20 gun houses in a case related to arms licence racket in Jammu and Kashmir.

Among those raided are two IAS officers Shahid Iqbal Choudhary and Neeraj Kumar. Mr Choudhary, who is Secretary of Tribal Affairs, has served as district magistrate in six districts of Jammu and Kashmir.

The arms licence racket was first unearthed by the Anti-Terrorism Squad (ATS) of Rajasthan Police in 2017 after they found criminals with licensed weapons issued by bureaucrats in Jammu and Kashmir.