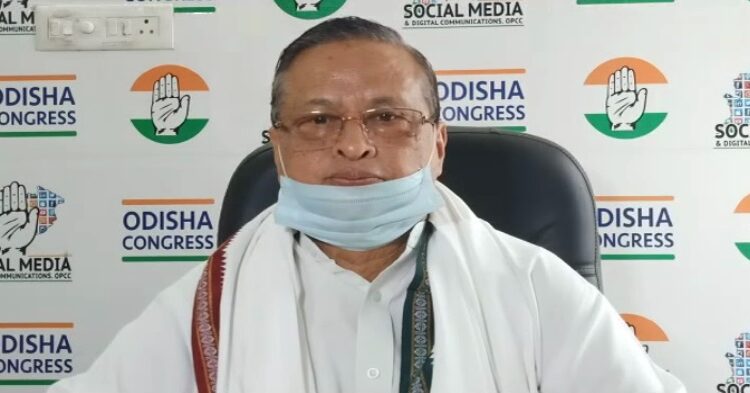 However, his signs refer that he has already offered to desert the post years ago and responding to the press personnel on the question of reshuffle in Odisha PCC, Patnaik said that he has sent his resignation letter to the All India Congress Committee (AICC) President earlier.

“I have tendered my resignation. However, I have not made his decision public. There is a need for change, the sooner it happens the better. There are a lot of befitting candidates in the party to lead the Congress in Odisha,” Patnaik said.

“My resignation is under consideration by the national leaders. A rejig in the state congress is a regular practice and in 2019 I had myself announced that I have tendered my resignation from the post. I am not denying that. But when AICC will take a call, depends on AICC,” said Patnaik.

Rajasthan Royals are five times better than they were in the previous season: Graeme Swann

Ranbir Kapoor and Alia Bhatt tie the knot in Mumbai