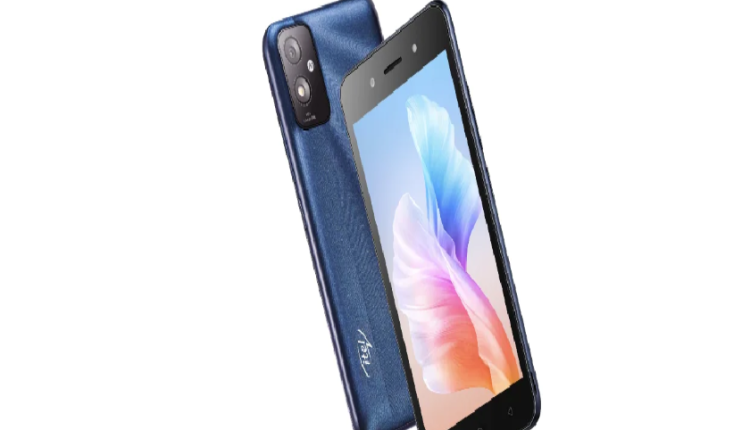 Only a 2GB RAM + 32GB storage configuration, which costs Rs. 5,299, is available on the Itel A23S. It is available in the colours Ocean Blue, Sky Cyan and Sky Black. Soon, this Itel smartphone will be offered online and in physical stores.

This phone has a 5-inch screen with a resolution of 480×854 pixels. The front camera and the navigation touch keys are housed in thick, symmetrical bezels at the top and bottom of the display, respectively. A quad-core Unisoc SC9832E processor, 2GB of RAM, and 32GB of inbuilt storage power the Itel A23S. (expandable up to 32GB via microSD card).

This smartphone has two cameras: a VGA front-facing sensor with LED flash and a 2-megapixel rear camera with LED flash. Wi-Fi and Bluetooth v4.2 wireless communication are supported by the Itel A23S. Additionally, it has a 3.5mm audio jack.

The 3,020mAh battery within the Itel A23S is rated to support up to 24 hours of 4G talk time. The phone has functions like smart face unlock, call recording for WhatsApp, multi-language support and more. The dimensions of the phone are 145.4×73.5×10.5mm.

Another 1055 COVID-19 patients recover in Odisha