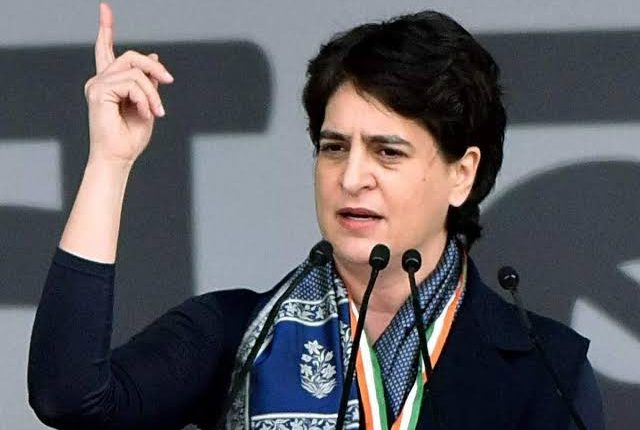 New Delhi: The Ministry of Electronics and Information Technology has decided to investigate Congress leader Priyanka Gandhi Vadra’s allegations that the Instagram accounts of her children have been hacked.

The sources in the Ministry informed on Wednesday however, Priyanka Gandhi has not filed a formal complaint yet.

The probe will be led by MeitY’s Indian Computer Emergency Response Team (CERT-In) will investigate the matter.

On Tuesday, Priyanka Gandhi alleged that her children’s Instagram accounts had been hacked by the government. She was referring to the phone-tapping allegations made by SP chief Akhilesh Yadav against the Yogi Adityanath government in UP.

“They’re even hacking my children’s Instagram accounts, let alone phone tapping. Do they not have any other work?” she said.