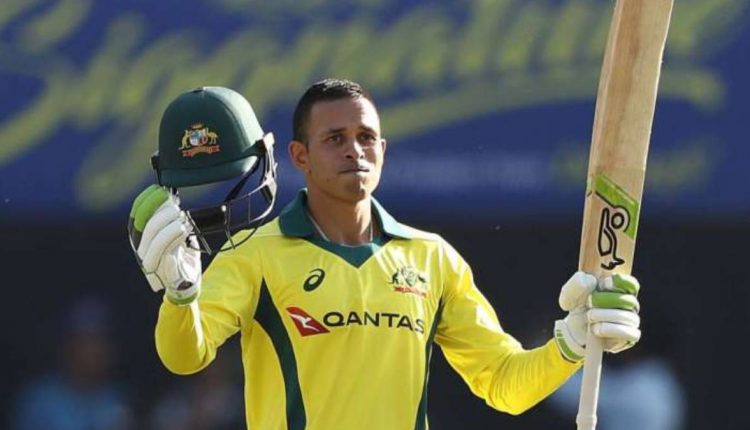 It Is Easy Say No To Pakistan But Not To India Because ‘Money Talks’ : Usman Khawaja

Canberra: While one after another cricket boards pulling out themselves from the Pakistan tour, Australia batsman Usman Khawaja has tried to give this issue a different angle.

Khawaja said it is comparatively easier for teams to pull out from Pakistan and Bangladesh tours citing security reasons but teams would not withdraw from tours to India because of the ‘money talks.’

Khawaja’s comments came after New Zealand and England withdrew from their tours to Pakistan recently.

“I feel it’s very easy for players and organisations to say no to Pakistan, because it’s Pakistan,” Khawaja is quoted as saying by ESPNCricinfo. “I think the same thing would apply too if it were Bangladesh. But nobody would say no to India if they were in the same situation.

“Money talks, we all know that, and that’s probably a big part of it. They keep proving time and time again through their tournaments that they’re a safe place to play cricket. I think there’s no reason why we shouldn’t go back.”

Notably, New Zealand Cricket were forced to leave Pakistan after their government issued a security alert hours before the start of the first ODI at Rawalpindi. A few days later, England too called off their tour to Pakistan but in this case, security was not one of the major reasons. ECB said players’ mental health due to all the recent developments was one of the main reasons behind the pull out.