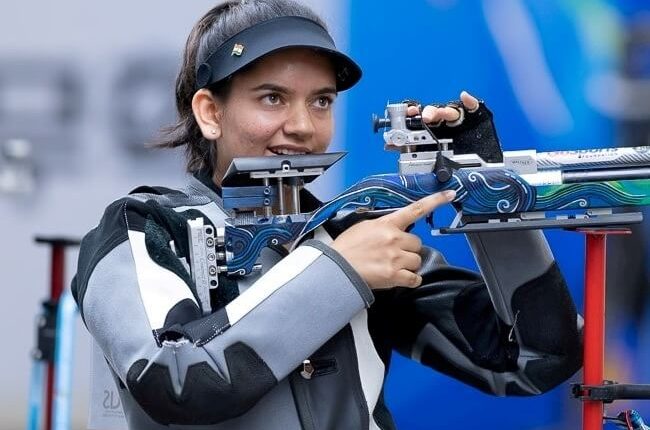 Anjum finished third with 402.9 score in the final round.

On the other hand, Sanjeev Rajput, Chain Singh, and Aishwary Pratap Singh Tomar clinched the silver medal in the men’s 3P team event.

The Indian trio, which had finished second in the qualification stage, faced Czech Republic team in the gold medal match.

Anjum, a world championship silver medallist, had qualified for the finals after finishing sixth in the ranking round on Saturday.

This is the 28-year-old shooter’s second individual medal in consecutive World Cup stages. She had won silver in the same event at the Baku World Cup held last month.

IPL is best thing that has happen to Indian Cricket: Gautam Gambhir