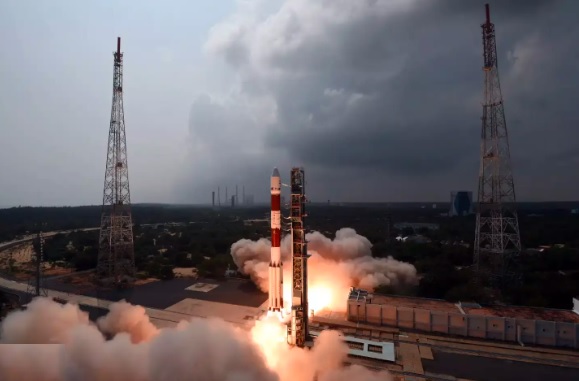 The mission was launched from the Satish Dhawan Space Centre in Sriharikota, Andhra Pradesh.

Jointly developed by India and Bhutan, the satellite was launched along with eight other nanosatellites on an Indian rocket, paving the way for the Himalayan country to use high-resolution imagery for the management of its natural resources.

India’s Earth Observation Satellite-06 (EOS-06), a third-generation satellite in the Oceansat series, was among the satellites launched on Saturday.

This was the 56th flight of PSLV, which marks the final mission for the year for PSLV-C54 rocket.