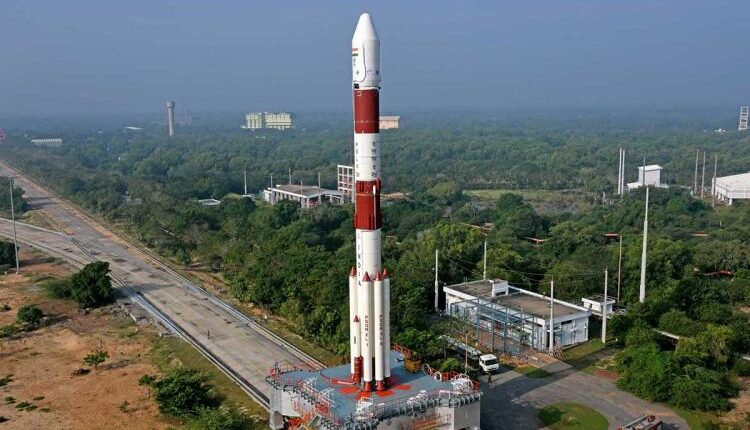 The Polar Satellite Launch Vehicle or PSLV lifted off at 15:41 hours today from the second launch pad at the spaceport of Sriharikota, ISRO said.

CMS-01 is the 42nd communication satellite of the space agency and it is envisaged for providing services in Extended-C Band of the frequency spectrum covering India, Andaman and Nicobar and Lakshadweep islands.

PSLV-C50 is the 22nd flight of the PSLV in the ‘XL’ configuration, and the 52nd PSLV flight.

ISRO said that this will be the 77th launch vehicle mission from SDSC, SHAR. The PSLV is 44-metre-high and has four stages with six strap-on booster motors on to the first stage that gives it’s a higher thrust during the initial flight moments.

Your Comprehensive Guide to Select the Best Solar Panel