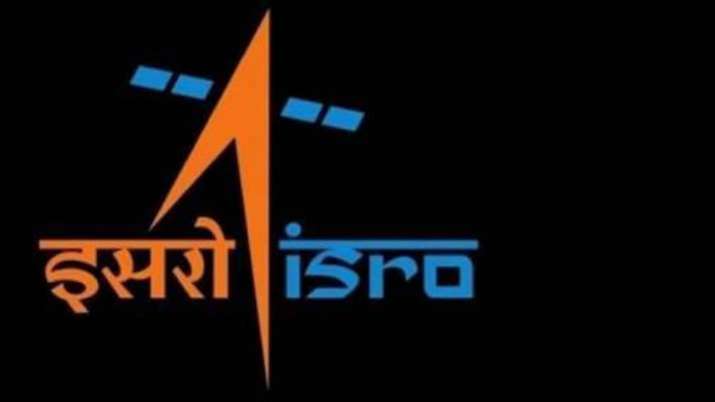 New Delhi: The Indian Space Research Organisation (Isro) has said that it saved the Chandrayaan-2 orbiter from colliding with Nasa’s Lunar Reconnaissance Orbiter (LRO) over the Moon’s north pole.

Isro performed a Collision Avoidance Manoeuvre on Chandrayaan-2 orbiter in October to avoid the incident that could have triggered a major debris field and massive loss for the agency.

Calculations by ISRO and NASA’s Jet Propulsion Laboratory (JPL) showed that the radial separation between the two spacecraft would be less than 100 m and the closest approach distance would be only about three km on October 20, 2021, at 11.15 am Indian time.

“Both the agencies deemed that the situation warranted a collision avoidance manoeuvre (CAM) to mitigate the close approach risk, and it was mutually agreed that Chandrayaan-2 Orbiter would undergo the CAM,” Isro said in a statement.

According to ISRO, after orbit determination of Chandrayaan-2 Orbiter post-manoeuvre tracking data, it was reconfirmed that there would be no further close conjunctions with LRO in the near future with the achieved orbit.

Both the orbiters orbit the moon in a nearly polar orbit and hence, both the spacecraft come close to each other over the Lunar poles.

The Indian Orbiter has been going around the moon for the past two years.

Air Pollution Induces Several Restrictions In Delhi-NCR, But No Lockdown