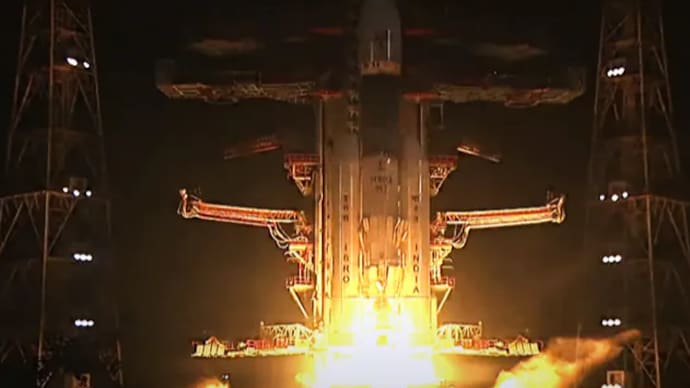 ISRO places 36 satellites into orbit in its first commercial mission

This was the organisation’s first commercial mission.

The LVM3-M2 lifted off from the second launch pad of the Satish Dhawan Space Research Centre in Sriharikota. All the 36 satellites were placed into orbit about 75 minutes after the rocket lifted off.

The rocket carried a payload of 5,796 kilograms. The launch was the first time that the LVM3-M2 placed satellites in Low Earth Orbit, which is up to 2,000 kilometres from the earth.

Dhanteras 2022: 5 things to buy on this auspicious day