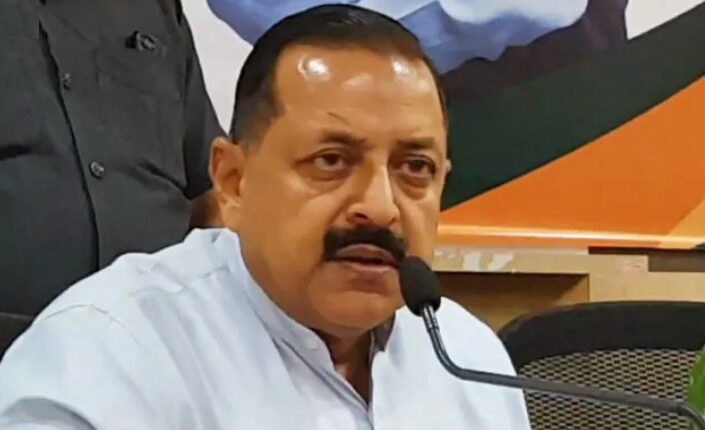 Dr Jitendra Singh also informed that Government intends to establish more research centres in the country to support the research of ISRO. He added that existing Space Technology Incubation Centre, Regional Academia Centre for   Space will get a grant of Rs. 200 lakhs per year maximum and new proposed cells also will adopt the same guidelines.

I Keep Trying To Figure Out How Dhoni’s Mind Works: Ishan Kishan

Vi to empower Bharat youth with Employment and Skilling opportunities