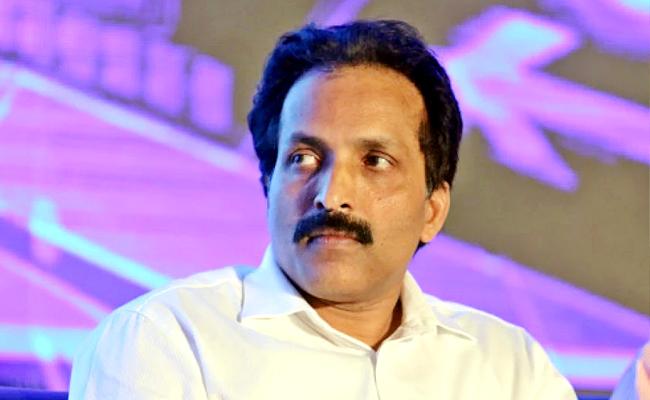 The Centre on Wednesday appointed and rocket scientist S Somanath as the new chief of the Indian Space and Research Organization (ISRO) and Secretary, Department of Space (DoS).

S Somnath, who has been serving as the director of Vikram Sarabhai Space Centre (VSSC) since January 2018, will replace current ISRO chief and director K Sivan, who will complete his term, which included a one-year extension, on January 14.

Graduated in mechanical engineering from TKM College of Engineering, Kollam, and a Master’s degree holder in aerospace engineering from Indian Institute of Science, Bangalore, and a Gold medalist, Somnath is a Malayali scientist who joined VSSC in 1985. He was project manager of GSLV Mk-III from June 2010 to 2014.