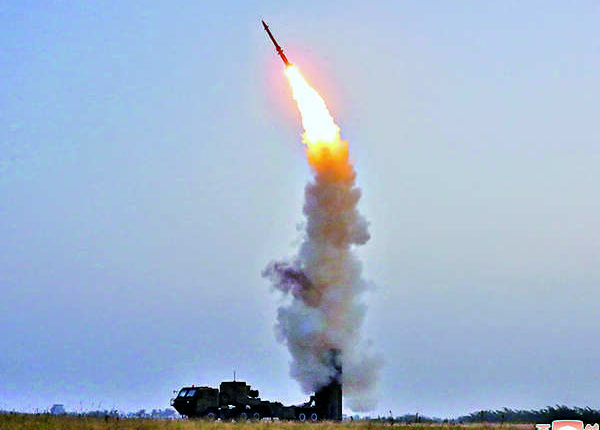 Jerusalem: Israel struck targets in Syria on Wednesday in response to an anti-aircraft missile launched from Syria, the Israeli army said.

Sirens were heard in the Arab city of Umm al-Fahm in northern Israel as well as in the occupied West Bank, the army said in a statement.

There were no immediate reports of Israeli casualties. The alerts in Israel came as the Syrian state media SANA reported the aerial defense systems in the Damascus area had been activated and intercepted Israeli missiles.

Over the past years, Israel has carried out numerous airstrikes on targets inside Syria based on the theories that those targets are linked with Iran-allied militias, such as Hezbollah. Both Iran and Syria deny those charges.