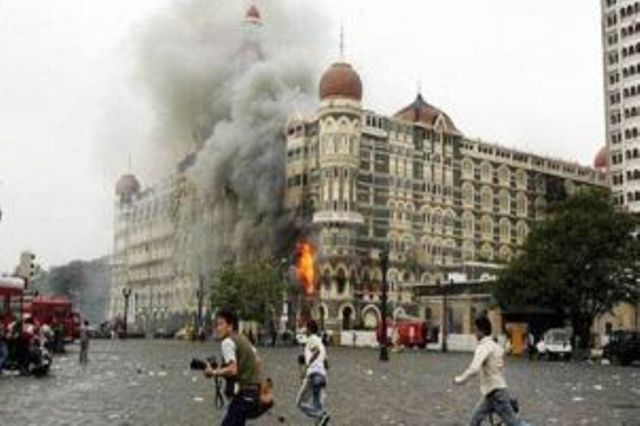 Jerusalem: Described by many Israelis as a “shared pain”, the 2008 Mumbai terror attacks continue to stir outrage in Israel, where commemorative events were held to condemn the senseless killings and demand action against the Pakistan-based masterminds of the carnage.

With posters and banners depicting the brutality of the ghastly attacks, Indians in Israel are holding candlelight vigil since Friday evening on the 14th anniversary of the terror attack that shook India. They called for the Pakistan-sponsored Lashkar-e-Taiba terrorists involved in the 26/11 Mumbai attacks to be brought to book.

The attacks, which drew widespread global condemnation, began on November 26 and lasted until November 29, 2008. A total of 166 people, including several foreign nationals, died and more than 300 were wounded. Nine Pakistani terrorists were killed by the Indian security forces. Ajmal Kasab was the only terrorist who was captured alive. He was hanged four years later on November 21, 2012.