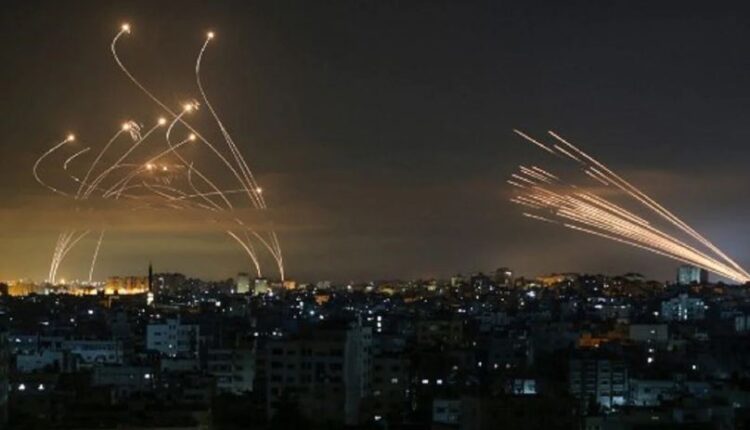 Gaza: A ceasefire between Israel and the Palestinian militant group Hamas has come into effect. An Egyptian-mediated truce between Israel and Hamas began on Friday, but Hamas warned it still had its “hands on the trigger” and demanded Israel end the violence in Jerusalem and address the damages in Gaza Strip after the worst fighting in years.

Palestinians, many of whom had spent 11 days huddled in fear of Israeli shelling, poured into Gaza’s streets. Mosque loud speakers feted “the victory of the resistance achieved over the Occupation (Israel).”

On Thursday more than 100 Israeli airstrikes targeted Hamas infrastructure in the north of Gaza. Hamas retaliated with rocket fire.