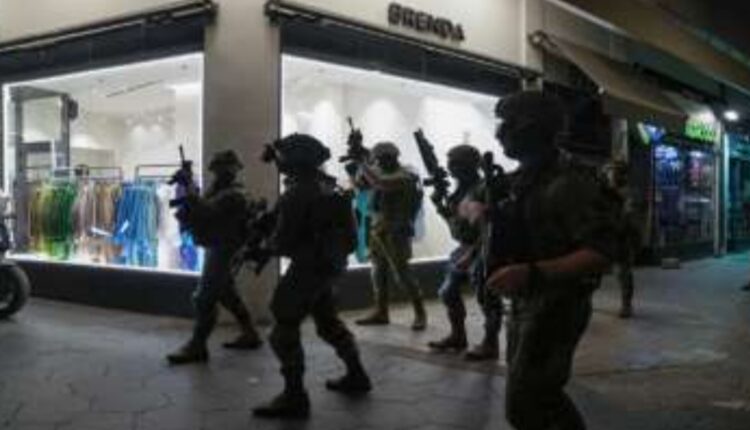 Israel: Two people were shot dead and several others were injured in a terror attack in Tel Aviv, Israel, on Thursday night, according to authorities.

Several other people at the scene were being treated for “stress symptoms,” according to Magen David Adom.

A gunman has not been apprehended. Israeli police said they are searching for a single suspect.

Officials said “several” shootings took place at Dizengoff Street, Gordon Street and surrounding areas in Tel Aviv. Dizengoff Street is a major street that runs through Tel Aviv and has many shops, bars and restaurants and would have been bustling with activity on a Thursday night.