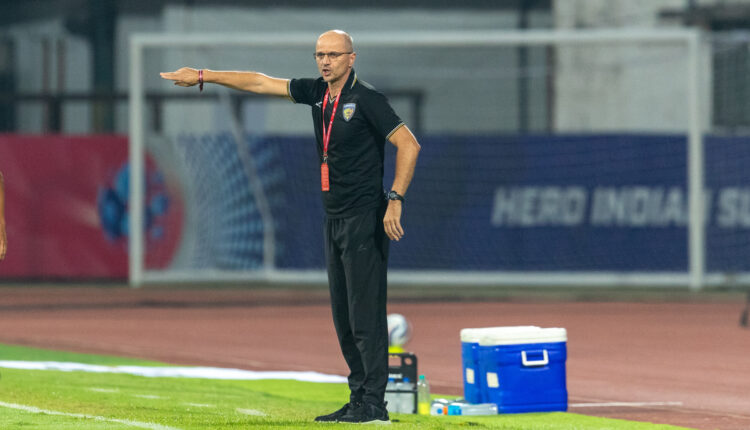 Goa: A lowly NorthEast United FC will potentially be the perfect fodder for Chennaiyin FC to launch a push for a place in the top-four and swing back to winning ways when the two sides lock horns in the Hero Indian Super League at the PJN Stadium in Fatorda on Saturday.

Chennaiyin sit seventh in the points table with 15 points from 11 games, tied with ATK Mohun Bagan who are sixth having missed three of their games due to postponements.

A win will see the former champions jump to third as Jamshedpur FC and Mumbai City, who were scheduled to play on Friday, are also out of action due to the game being pushed back to a later date.

Chennaiyin have blown hot and cold this season, looking solid defensively but lacking teeth more often than not on the attacking third. Anirudh Thapa has been a vital cog in their wheel, as expected, the skipper providing 10 assists so far.

He has now provided an assist in 5 of the 6 seasons of the Hero ISL he has featured in. Thapa’s best season in terms of assists came in the Hero ISL 19-20 season when he provided 6 assists.

Cennaiyin coach Božidar Bandović has work to do in his midfield though as chances have not been created as much as they should have.

“We need to improve in attacking and decision making. I believe for the future of the team, we need to make a stronger team. We have prepared well and we need to try and move the ball. The most important game is tomorrow,” Bandović said.

NorthEast United dropped to the bottom of the table after SC East Bengal recorded their first win of the campaign, further bringing to the fore the Highlanders’ plight this season. Khalid Jamil’s side are currently on a five-match winless run and they need to arrest the slide fast in order to stay relevant. The defence has been porous to say the least, leaking 25 goals so far, the most by any team this season.

They were comprehensively beaten by Odisha FC in the last fixture and Jamil would hope they can steady their ship with a win on Saturday. The last time the two teams met, Chennaiyin logged a 2-1 win.