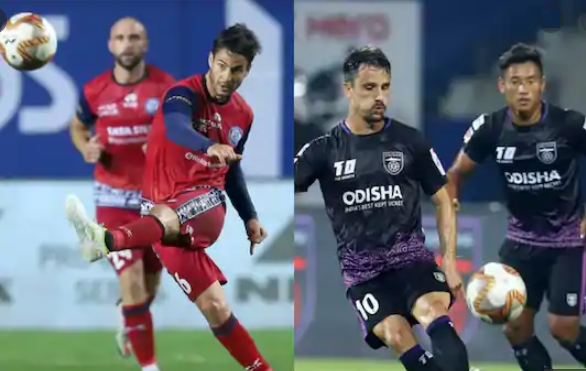 Vasco: Odisha FC and Jamshedpur FC will continue their quest for first win when they clash in their second Indian Super League match on Sunday.

While Odisha FC were beaten 0-1 by Hyderabad FC in their tournament opener on November 23 at Bambolim, Owen Coyle’s Jamshedpur FC lost 1-2 against Chennayin FC a day later.

Both Odisha FC and Jamshedpur FC had targeted fresh beginnings in the ISL season 7 with a new coaching team and new recruits. Having suffered defeats, both the teams will know the importance of stopping the rut before it turns into an uncontrollable downward spiral.