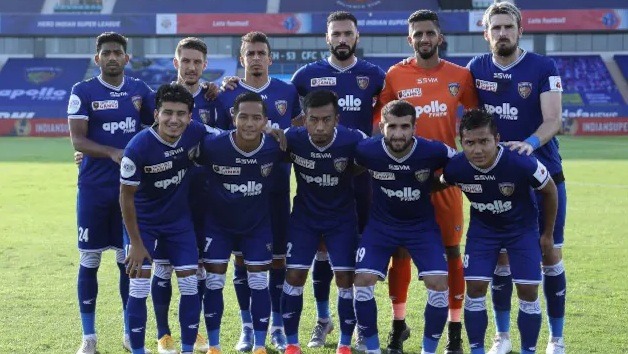 Chennaiyin have lost just one of their last seven matches with five draws on hand.

Chennaiyin head coach Csaba Laszlo hoped his team would do better as the league moves towards the business end.

“We had a lot of draws where we could have won games but I think we will get stronger in the second part of the season and I hope that the team will show, not just their fighting spirit, but also that we can score more goals and win games,” he said.

“We have players waiting to show their talent and the atmosphere and chemistry in the team is good,” he said.

SCEB’s new signing Bright Enobarkhare has made a huge impact for the Kolkata side, who have managed to crawl their way higher after spending most of the first part of the league at the bottom.

SCEB are unbeaten in their last six games, and coach Robbie Fowler’s team is now just five points below the play-off position.