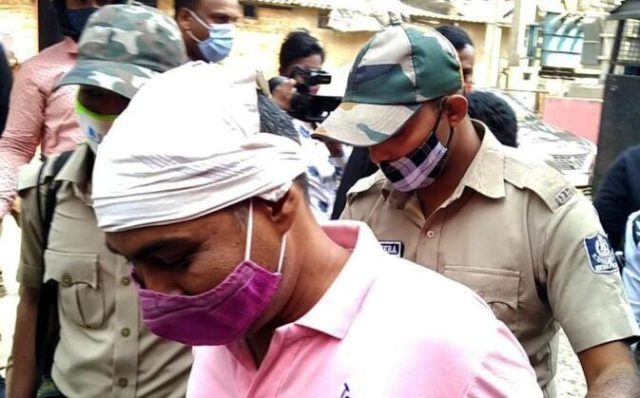 Ishwar Behera, a former contractual Lensman of Defence Research and Development Organisation (DRDO), was arrested in January 2015 on the charge of spying for Pakistan’s intelligence agency ISI.

The court held him guilty of passing confidential information to ISI regarding testing of missiles at the ITR.

A native of Kantipur village near Baisinga in Mayurbhanj district, Ishwar was employed as a cameraperson at the ITR on contractual basis in 2007.