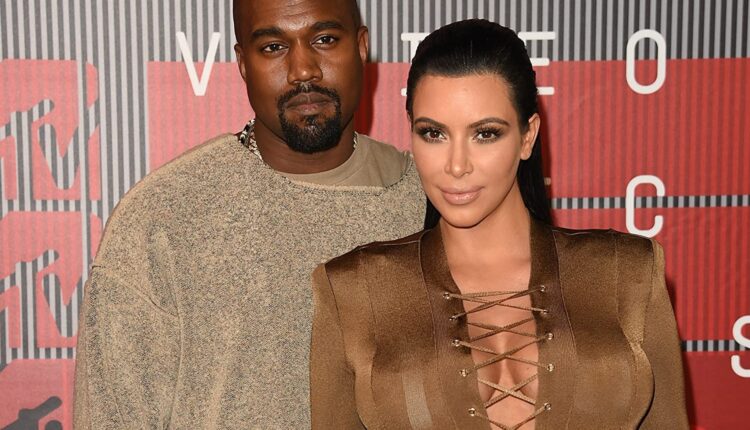 Los Angeles: Kim Kardashian and Kanye West’s marriage seems to be “effectively over” as they have “no plans” to start living together any time soon.

People quoted sources as saying that Kim might soon file for divorce from her husband of almost 7 years.

“He knows that she’s done. She has had enough, and she told him that she wants some space to figure out her future,” People quoted a source as saying.

Kim is currently dwelling in Los Angeles with their four children – North, Psalm, Chicago and Saint, while Kanye is living at his ranch in Wyoming.

The couple has been living “separate lives” after Kanye went on a Twitter rant about Kim and her mother, Kris Jenner, during his unsuccessful stint at the US presidential elections.

The mega-celebrity couple, who married in a lavish ceremony in Italy in May 2014, have been repeatedly dogged by gossip-press speculation that their marriage was on the rocks. The couple were going through counseling dealing with “regular relationship issues” and no one else was involved, the source said.

It is the first marriage for West and the third for Kardashian West, who came to fame with the US reality TV series “Keeping Up with the Kardashians” which followed the lives of her family in Los Angeles.

Ward No 3 of CDA satellite city hit by poor facilities