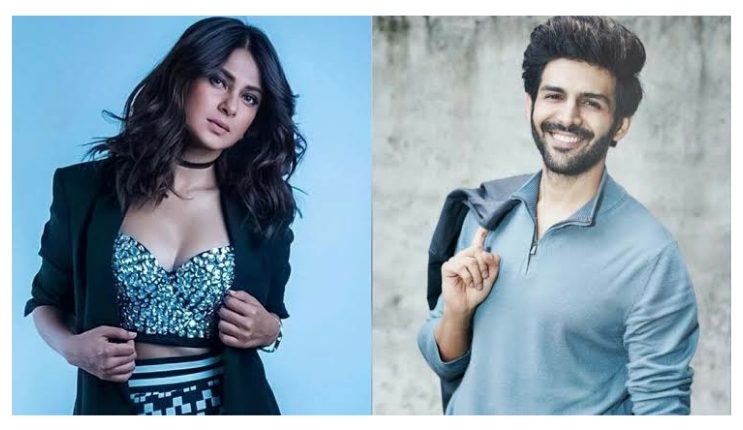 Is Jennifer Winget starring opposite Kartik Aryan in ‘Aashiqui 3’?

Mumbai: Kartik Aaryan took everyone by surprise when he announced Aashiqui 3 earlier this week. However, soon after Katrik being confirmed to lead the project, speculations have started doing the rounds about who he could be seen romancing in the love story.

The Aashiqui franchise is a proven hit and according to latest rumours actress Jennifer Winget , who is a mega telly star, is in talks for the project. Jennifer made her Bollywood debut in 2018 opposite filmmaker turned actor Kunal Kohli in the film Phir Se. However, if the reports about her leading Aashiqui 3 turn out to be true, will be a big stepping stone in her career.

Talking about the same, director Anurag Basu shared, “Well, I’ve been also hearing about these rumours. However, honestly, we’re currently at a very nascent stage. We’re currently ideating about various other aspects of film-making. Casting will be locked later on.”