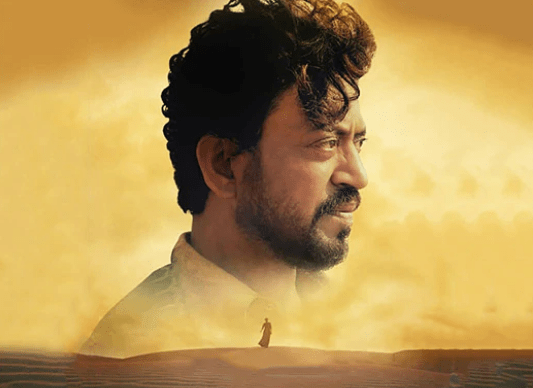 Mumbai: Irrfan Khan’s last film The Song Of Scorpions is all set to release in theatres next year. Trade analyst Taran Adarsh also took to Twitter and shared the announcement.

Written and directed by Anup Singh, the drama revolves around an independent young tribal woman, who tries to overcome a brutal betrayal so as to find her voice. Irrfan, who died in April this year, will be seen in the role of a camel trader.

The Song of Scorpions will be released in early 2021 by Panorama Spotlight along with 70 MM Talkies.