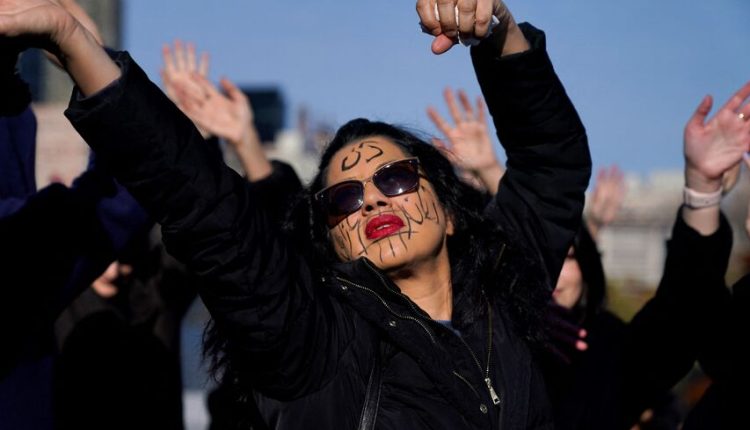 New York: The US magazine TIME named the women of Iran, who have been protesting against their government policies and repression, as “heroes of the year.”

The New York-based magazine has been naming a “person of the year” for decades, but in recent years it has also started naming “heroes” for their contributions to humanity.

Iranian-American writer Azadeh Moaveni, in her tribute piece on TIME, amplified the significance of women’s role in the country’s past protests while also highlighting how different yet similar the current protests are.

“These younger women are now in the streets. The movement they’re leading is educated, liberal, secular, raised on higher expectations, and desperate for normality: college and foreign travel, decent jobs, rule of law, access to the Apple Store, a meaningful role in politics, the freedom to say and wear whatever.” – Moaveni.