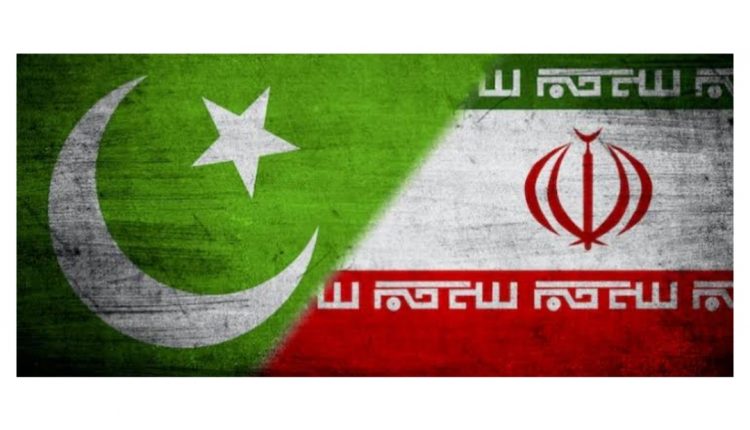 Tehran: Iran slammed against Pakistan’s overt involvement in Afghanistan’s internal matters when it questioned reports of Pakistani military presence in the Panjshir valley, where Taliban said it has overcome resistance to its rule, on Monday.

Iran became the first country to protest against the Taliban blockading the valley north of Kabul, calling for negotiations rather than military action.

“Last night’s attacks are condemned in the strongest terms…and the foreign interference …. must be investigated,” Iranian foreign ministry spokesperson Saeed Khatibzadeh told journalists on Monday. “We are investigating it.”

Though Iran has been much more welcoming of the Taliban lately, Monday’s statement indicates it may not be ready to give up its influence over the Taliban resistance either, comprising as it is of mainly of Tajiks and some other minority groups.

Cardi B announces birth of her second child with husband Offset