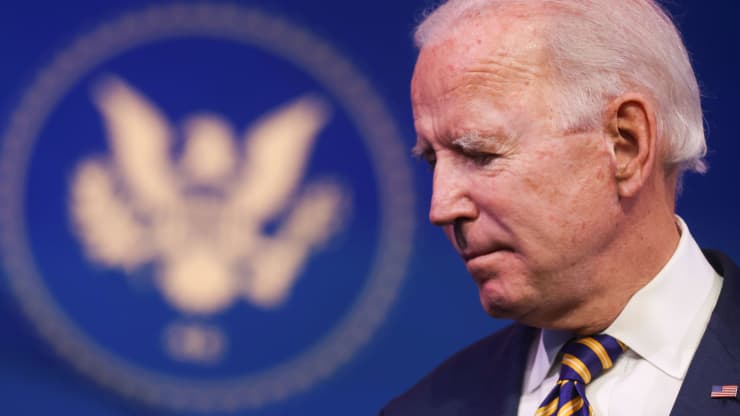 Iran must return to negotiating table before US lifts sanctions: Biden

Washington: US President Joe Biden said the United States will not offer sanctions relief as a way to entice Iran back to the negotiating table over the country’s nuclear program.

During his presidential campaign, Biden had said he hoped to return to the Iran nuclear deal and to bring Tehran, which has been increasingly breaching limits on uranium enrichment and stockpiles, back into compliance.

However, Iran’s Supreme leader, Ayatollah Ali Khamenei, said Tehran would only return to compliance if the IS first lifted all economic sanctions. “If they want Iran to return to its JCPOA commitments, the US must completely lift sanctions. And not just verbally, on paper. They must revoke the sanctions in action and we will verify it,” said Khamenei, in his first comments on the situation since Biden took office.

Former US President Donald Trump unilaterally withdrew from the agreement in 2018 as part of his “maximum pressure” strategy against Iran.

The 2015 Joint Comprehensive Plan of Action, brokered by the Obama administration, lifted sanctions on Iran that had crippled its economy and cut its oil exports roughly in half. In exchange for sanctions relief, Iran accepted limits on its nuclear program until the terms expire in 2025.

The U.S. and its European allies believe Iran has ambitions to develop a nuclear bomb. Tehran has denied that allegation.