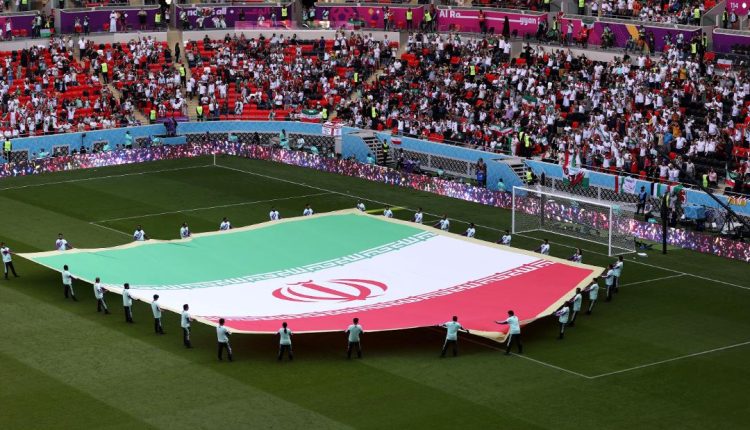 Iran: Iran’s football federation says it has lodged a complaint to FIFA over the removal of the word “Allah” from the Islamic Republic’s flag on social media posts by its counterpart in the United States, ahead of an upcoming World Cup game between the two countries.

Iran state media has called for the US to be kicked out of the 2022 World Cup after the United States Soccer Federation changed Iran’s flag on its social media platforms to show support for protesters in Iran.

The federation had temporarily displayed Iran’s national flag on its official Twitter, Instagram and Facebook accounts without the emblem of the Islamic Republic. A now-deleted graphic of the Group B standings posted on Saturday displayed the Iranian flag only bearing its green, white and red colors.

“In an unprofessional act, the Instagram page of the US football federation removed the Allah symbol from the Iranian flag,” state news agency IRNA reported on Sunday.

“The Iran Football Federation sent an email to FIFA to demand it issue a serious warning to the US federation,” it added.